Skip to content
Combining visual, culinary and performing arts from around the world, the first-ever Epcot International Festival of the Arts  debuted this year for six inspired weekends. Held Fridays through Mondays Jan. 13 – Feb. 20, 2017, the Festival featured new art work (on display and available for sale) each week, making each weekend original. Plus, hands-on experiences for the whole family including workshops and seminars using various mediums including paint, drawing, photography, and more!

The festival also featured preforming arts with broadway talent in concert, with songs from some of Disney on Broadway’s award-winning shows, including ‪The Lion King‪, Newsies, and Aladdin, to name a few.

We had the opportunity to visit the festival during the final weekend, check out our experience below! 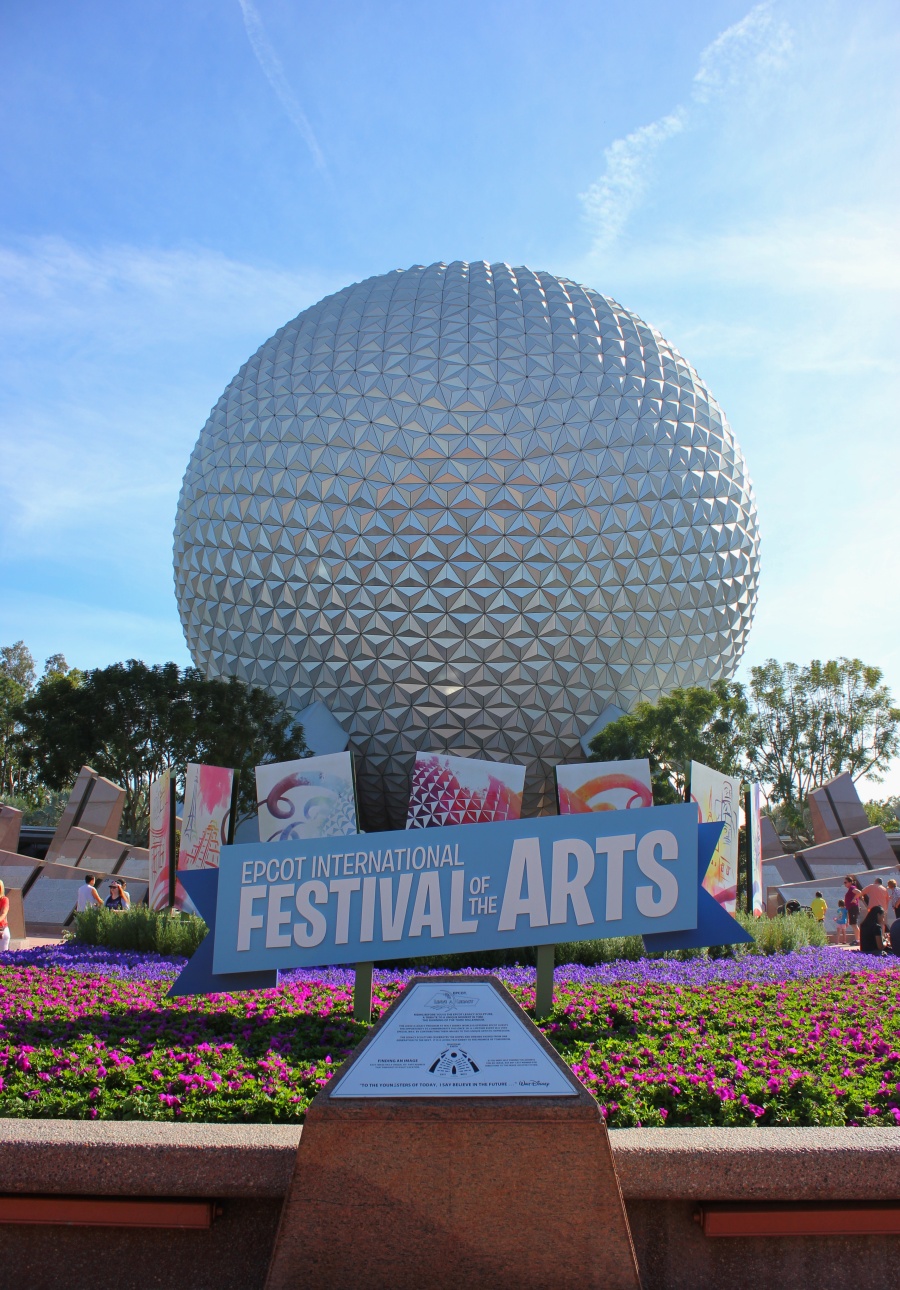 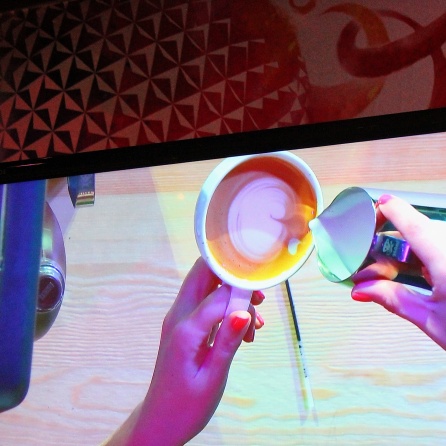 We checked out a latte art seminar as part of the weekend happenings (professional workshops and seminars to hone your creative skills—led by guest-perts from Disney and beyond) featuring a local barista from Axum Coffee. See LIVE video coverage here:

Art on display in the Odyssey Pavilion

This beer was so good! Usually nitro on tap is dark beer so I was surprised to see a lighter colored nitro available. Also, the strawberry was NOT artificial, you can tell that it was freshly incorporated in the brewing process. It’s made by 3 Daughters Brewing and I got it at The Painters Palate located in the Odyssey Pavilion where the latte art seminar was held. 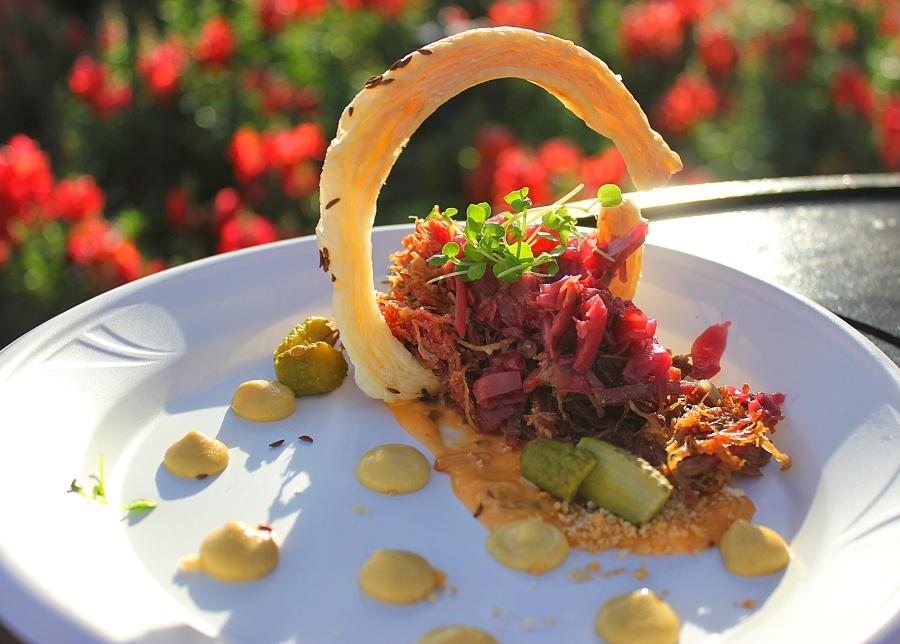 This deliciousness was from the E=AT2 tasting booth nearby the Odyssey Pavilion. The various Food Studios located around the park showcased culinary creations that were both delicious and intricate. Here are some of our top picks from the food studios:

The Masterpiece Kitchen
-Classic Sidecar drink with a Chocolate Twist

We had a wonderful time experiencing the first ever International Festival of the Arts. The weather was absolutely perfect! We also visited Magic Kingdom and Disney Springs (formerly Downtown Disney).